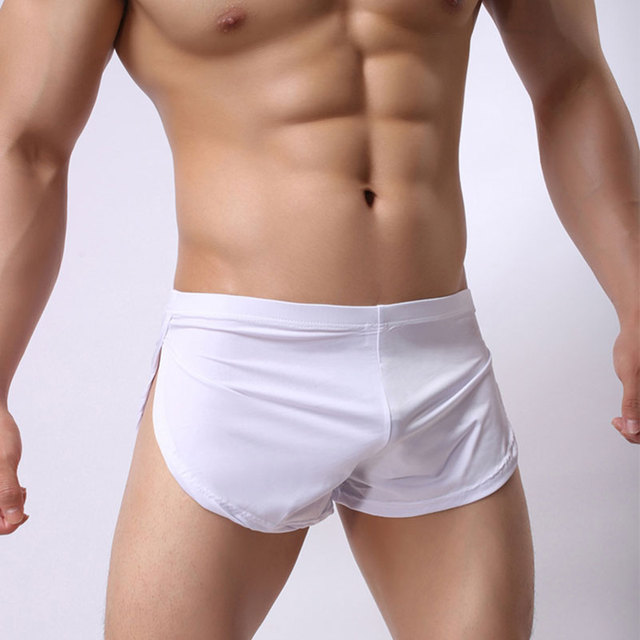 THAT is the message those kids are getting from the adults who are there to educate them, not judge them. Mississippi is better than this. Along the same lines I was just forwarded this link I also just called the school directly at and spoke to a woman on the phone. She kindly listened to my assertion that it was disrespectful to erase her from the yearbook.

When I asked her if she understood the pain that would cause her and her family, she just said "no comment" and hung up. I do applaud her. But the fact that freedom of speech and expression may have certain consequences doesn't negate the fact that the school took discriminatory action against her, singled her out, and negated her high school existence based on an arbitrary, outdated "rule" that has no place in our current society.


Not only that girls must wear dresses, but that they must not wear tuxes, or appear masculine or gender variant, or be gay A dress is only a dress if it's something you WANT to wear. Just because the "rules" exist, and existed when you or I graduated for me, that was '72, and we were allowed to wear our regular clothes doesn't make them right. I'd like to add, having 3 kids who are all young adults nowI've PAID for each and every one of those year books, and they are not cheap.

So why shouldn't I, or my child, have a say in how they are represented? No one has the right to determine what is important to another. And you and I can agree to disagree. But discrimination is discrimination.

That's awesome that y'all are actually calling the school! Change happens through action, not bitching online. I'm too much a coward to do that. I would recommend asking to speak to an administrator first before making your case the next time you call. That's true DrumminD, but if those administrators are not going to talk to the press, they certainly are not going to talk to me.

But somehow, I think the nice lady will tell them about the calls. You don't have to tell the secretary why you are calling. Make up a story. I think that it's ok to lie in this situation, at least in my Bible. Pretend you are a member of the PTA wanting to schedule some events, then when the principal gets on the phone, let her have it! I have, and Ceara is infact in the year book! The only thing that seems to be missing is her "Senior picture". However, her baby pictures are in there, the who's who has her picture, her band picture, soccer team photo, prom photos and a "senior page" of her was allowed.

Note also, that she is in fact shown in a tux in both the "senior page" and prom photos. She is most definitely included in the yearbook. Maybe it was wrong to exclude her senior picture from the spread If the officials had allowed a straight female to wear a tux, but not Ceara But there was no straight females in tuxes. It just seems like southern fried tradition has claimed another poor soul in the bible belt. Ceara quite possibly could have had a choice to just do a face shot which I was allowed to do for my year book , showing her in neither a tux or a dress Wasn't her choice for a tux based on just being comfortable with what she was wearing for the photo?

A face shot can be done with just a t-shirt, which is more comfortable than a tux in my opinion. Back to my point I don't know if this is a writers oversight, or a source's lie; but it should be noted somewhere that she's in the yearbook, being acknowledged as a student at that high school and a senior , but JUST her senior picture is missing.

And its not like the family didn't already know about her senior picture not being published in the year book. Were they not informed, back in October of 09, about the school's positions and the actions they were taking? Why is this article and the protests just now coming up.

The year book is out, and there isn't a chance of changing what's happened. Protests, from what I know of, happen when a change CAN be made. Some interesting things about Copiah County School District: They have lost 4 teachers since August because of the poor support and working conditions. Yet the school district has chosen to support the Wesson Attendance Center.

The white school gets the attention while the black school is failing. It'll just enrages people who are often discriminated against. Ceara, if you are reading this, trust me, there are a lot of people on your side. So what if your school is an ass, I'm sure you have made more friends than you could have ever know just by taking a stand on this even though they are anonymous. Your existence is definitely acknowledged, not only by your school but the whole world. Honestly, if I was in your school, I would've burn my year book as soon as I get it; a school year book that doesn't include everyone is just a piece of shiit that no one really give a rat's ass about.

Thanks to you, zombabunny, we have talked to Ceara's mother and corrected the story. As I say above in the correction, it is clear that the source her mother gave us the correct information, but Adam mistakenly misinterpreted it in the above story. It is now corrected. Joshua Bozeman -- you want us all to "get real", but that's just not possible when you deny the fact that discrimination exists against young gay people like Ceara. Here's what's real: Bozeman, you would be bringing up some good points if it weren't for the fact that wearing the drape and tux are not rules.

There is no mention of it in the student code of conduct, nor is it a requirement for getting a picture taken. She did not break any rules by wearing the tux, she broke with tradition. There is no reason to punish her for breaking with tradition, and an archaic one at that. Really, the school district had more important matters to pay attention to, and the bible quoting religious principal at Wesson Attendance Center decided not to allow her to break tradition. 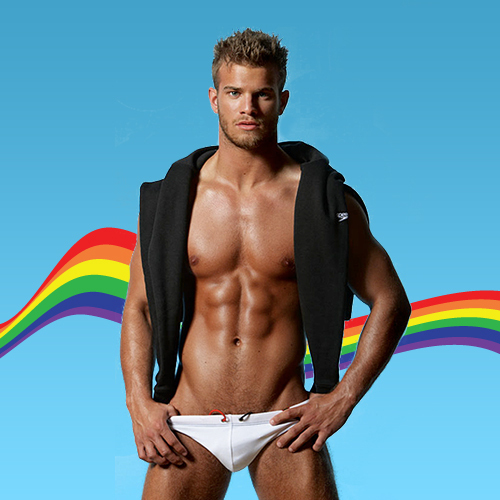 Just so everyone knows, my mom would never tell Ceara to "suck it up" if she was crying. There apparently was a misunderstanding with the interview. My mom is loving and supportive of Ceara and I and was always a comfort to us when we cried. I just wanted to clarify that small portion! You have no idea how much it means to not only Ceara, but her family as well. So thank you, thank you, thank you!!! Joshua, I completely agree with your comment. If the school had allowed a straight woman in a tux or not have included Ceara's picture in a dress turned in on time this situation would be VERY different.

But, I'm willing to bet, that even a straight man who wanted to be in a white, double breasted tux, with a windsor knot instead of a bow tie would not have been allowed in that senior spread. Rules are definitely rules. Just because she happens to be gay, and not following the rules, doesn't mean that the school is discriminating when they deny her request. And it can be clearly seen in the "backwards pageant" mentioned in previous interviews and Ceara's tux photo's that did make the year book, that the school is not against "cross-dressing".

They just do not allow it for the FORMAL senior portrait spread, and that rule has been the same for longer than most of us have been alive. Of course it is my assumption that the school has been around that long I read about this story today in The Advocate; it's national news now that Ceara's senior picture was deleted from the high school yearbook.

I am taking the time to write to the Jackson Free Press from my home in Colorado. What a petty, cruel thing for the school to do. They are supposed to provide a role model and adult guidance for the students, and what they have demonstrated instead is that childish hatred, bigotry and intolerance are alive and well in the district.

Ceara's courage and example to the American people will long outlive the prom and the yearbook since the nation has clearly awakened to the need to expand protections to gay people nationwide. Best wishes to Ceara, her family, and her supporters, especially those in Mississippi. All, I have copies of the relevant pages from Ceara's yearbook here. It is sobering to look at the "Seniors " pages five of them total and see no reference to her whatsoever.

It is clear why she and her family were so upset. I'm not going to post those pages because iother young people are pictured and named on the pages. I'll see about getting that one PDF'd and posted shortly. None of the young people are named. Also, I know I've said it already, but Ceara has a remarkable, loving family.

After the Constance situation, Mississippi is challenging this again? When will they grow up? I suppose I'll see in a couple of years. I've planned to wear a tuxedo at least to my senior prom, if not in my photos, for a while. Dresses make me feel awkward and fake. It's just not me. Anyone that knows me knows I'll go out in mid-summer wearing jeans and a jacket.

All I can really say is, Mississippi really needs a wake-up call. It's absolutely ridiculous what high schools have come to. I've had my fair share of butting heads with my school. I'm bisexual and participate actively in Day of Silence, something that is rarely heard of in Mississippi.

I colour my hair blue, almost never seen in this podunk state. I'm an extremely friendly person and am friends with most of my peers, have had fantastic grades since kindergarten, participate actively in many school activities, so why is it that schools across Mississippi are singling out individuals like this? We've done nothing wrong. So we're girls that like girls. So what?

Why should they care? For most that choose, they feel better, more real, in the tux than a scoop-necked dress. Just because we're female doesn't mean we're feminine. Ceara, I applaud you for standing up for what you are and for refusing to let a petty school full of bigotry change you. These are turbulent times for people such as you and I, but if this is what it takes, teens being subjugated for who they are, to change society to be more accepting, so be it. Because in the end, it doesn't matter what some school officials think.

You have your individuality and you were rigid to their discriminatory warfare techniques, thus you kept your personality and sent a message saying that you won't be changed by bigots in society.

I'm proud of you and hope to follow strong in your footsteps.